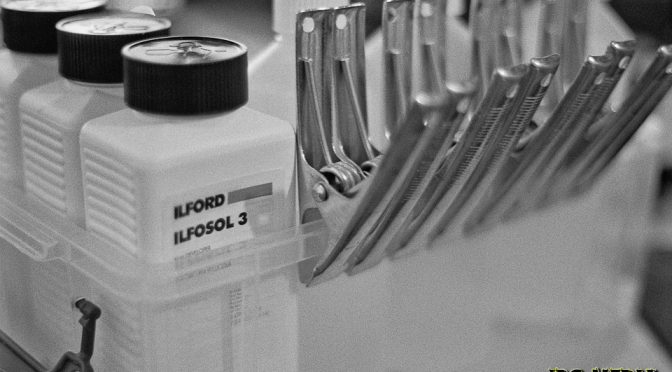 I started off in film and jumped wholeheartedly into digital back in 2002 when the Nikon D100 was released.

It was supposed to be a short break from film.  I’d always intended to return to it at some point and shoot the two side by side, but I was smitten by digital and it was a good 10 years before I finally pulled my Nikon N90s back out of retirement.

One thing I’d never done when I originally shot film was to develop and print it myself.  This is something I wanted to correct when I started again (prompted by the acquisition of a Nikkormat FTn for the princely sum of £1 at a local car boot sale).

I wanted to get my own video together on how I process my film, but I’ve been slacking on that, and I ran across this one a few days ago which pretty much covers everything.

There are some slight differences, and when I get around to finally doing my own video, you’ll find out what they are.

Bulk loading film is mentioned in the video above, so here’s a video I made on what that’s all about.

He has also created a video on developing your own C41 colour film, which I’ve yet to attempt, so I’m posting that as well for my own reference.