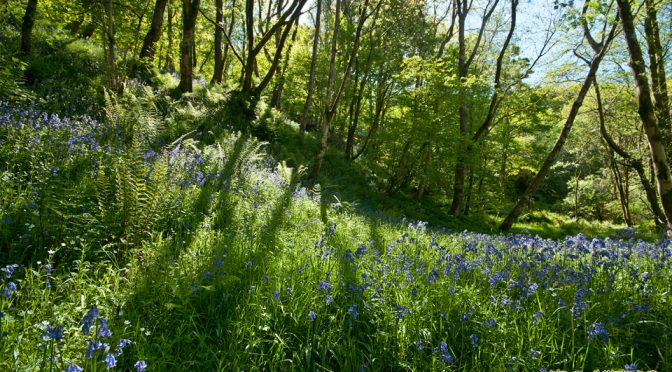 February’s been even busier, but most of what I’d love to show off, I can’t talk about (damn those NDAs and that whole “privacy” thing).

I’ve been getting a fair bit of shooting done this month, and I’ve also started working on a rather large web app project – which, again, I can say nothing about.

This all sounds a little like one of those “look at me, I’m begging for attention and some recognition for how awesome I am!” posts you see all too often on Facebook these days, but that really is not my intent.

I just didn’t want the few readers I currently have to think I’d completely abandoned this place.  I’ve simply not had the time to do anything.

One thing I can tell you about is the South Lakes Interclub Photography Comeptition, that Lancaster Photographic Society is hosting this year.

There are several clubs that participate annually, and each year, it rotates around to a different club to host it.  As we’re hosting it, I’ve been put in charge of the tech for the night, along with Christian.

After seeing some of the disasters of previous years first hand, I decided we needed a completely new solution for displaying the images for each round, coming up with the score sheets (which are unique to each round, and impossible to predict – unless you just prepare for every possible outcome).

Last year’s event was smooth and seamless, specifically because they did plan for every possible outcome of every round.  This resulted in a lot of wasted paper printing score sheets for rounds that never happened, and a hell of a lot of wasted man hours to try to figure everything out in advance.

So, I spent an evening writing up some PHP code to figure it all out for me on the fly (6 hours work vs the solid month of evenings for the previous year’s organisers seemed like a good trade to me).

The main server for the night will be the CubieTruck, with a CubieBoard as backup, and a Raspberry Pi as backup to that – all configured with Apache, PHP & MariaDB.

Images will be projected from a laptop, score sheets will be printed as needed via iPad to the HP P1102w AirPrint laser printer (You may need to update your firmware to get AirPrint support – which is a whole other issue), and in the few dry runs I’ve done here at home, everything seems to be going swimmingly.

One test in front of other LPS committee members also seemed to go well, and we have a full dry run at the venue next week, so fingers crossed.

Oh, the image up top?  That’s one I shot last year, and I’m posting it now to remind us all that spring is just around the corner.  I can’t wait to get back out on location again.

As much as I’ve enjoyed the last couple of months, being forced to stay indoors is always miserable.