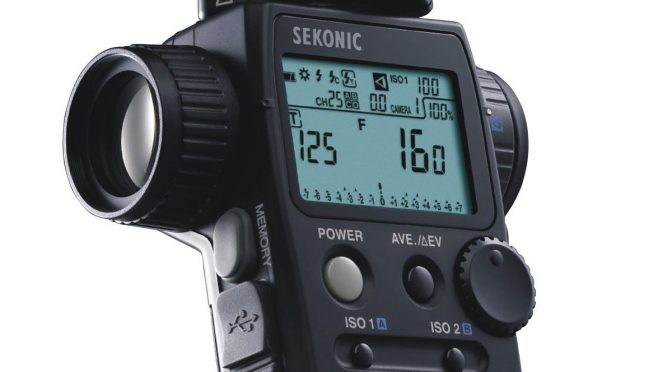 In photography, there are many items we would buy if only we could find a viable reason for putting down so much cash. 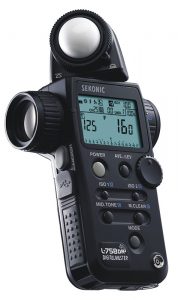 Then there was the 105mm f/2.8D AF Micro-Nikkor.  As much I would’ve loved to have been able to splurge on one, it was an expense I couldn’t justify until last year.  That was another one that had been on my wishlist for about a decade.

The Sekonic L-758DR falls into that same category.  It’s a handheld light meter that I’ve wanted for years, but with a retail price of £399, it just wasn’t going to happen.  Certainly not when my L-718 has performed so beautifully the last few years.

Then, a series of events happened recently which led to one to falling into my lap and replacing my L-718 at basically no cost.  This was an extremely fortunate position to find myself in, as I wasn’t going to be getting one any other way.

The main reasons I’ve wanted the L-758 for so long were for the 1° spot meter (purely for having a go at landscapes with large format film), and the ability to calibrate it with multiple cameras.

In the digital world, however I’ve shot Nikon and Canon DSLRs side by side with the exact same ISO, aperture & shutter speed settings, and been presented with RAW files that are a stop or more apart from each other.

It seems that with digital, ISO (the middle initial of which means “Standards”) went right out the window, and manufacturers now choose their own baseline.

On my wife’s D3200, I only have to underexpose my L-718 by about 2/3rd of a stop, and I have an old Canon 300D that I have to overexpose by 1/3rd of a stop.  I have another half a dozen DSLRs that are all slightly different from each other.

Being able to calibrate your light meter to a specific camera means that you’re always going to get a good exposure (in theory). 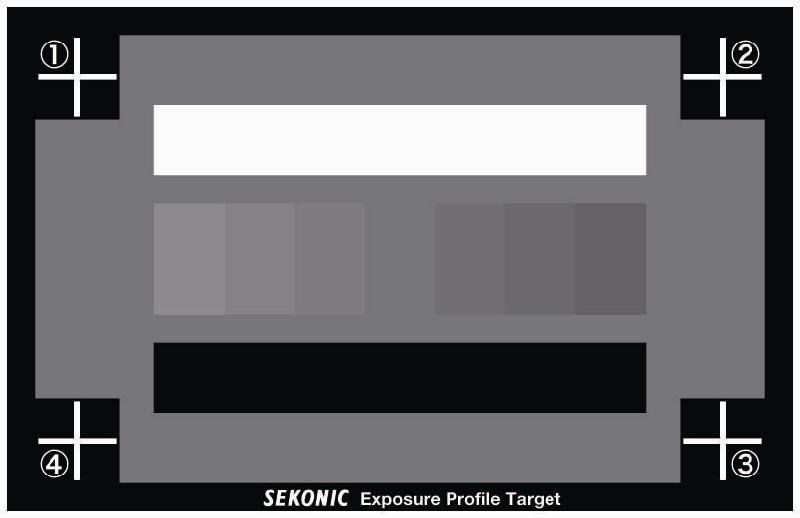 It means no more messing around working out which camera I’m supposed to underexpose by a stop or overexpose by a third of a stop, etc.

This weekend, I shall be calibrating several cameras, so I’ll shoot some video on how it’s done and pop it up on here when I get a chance. 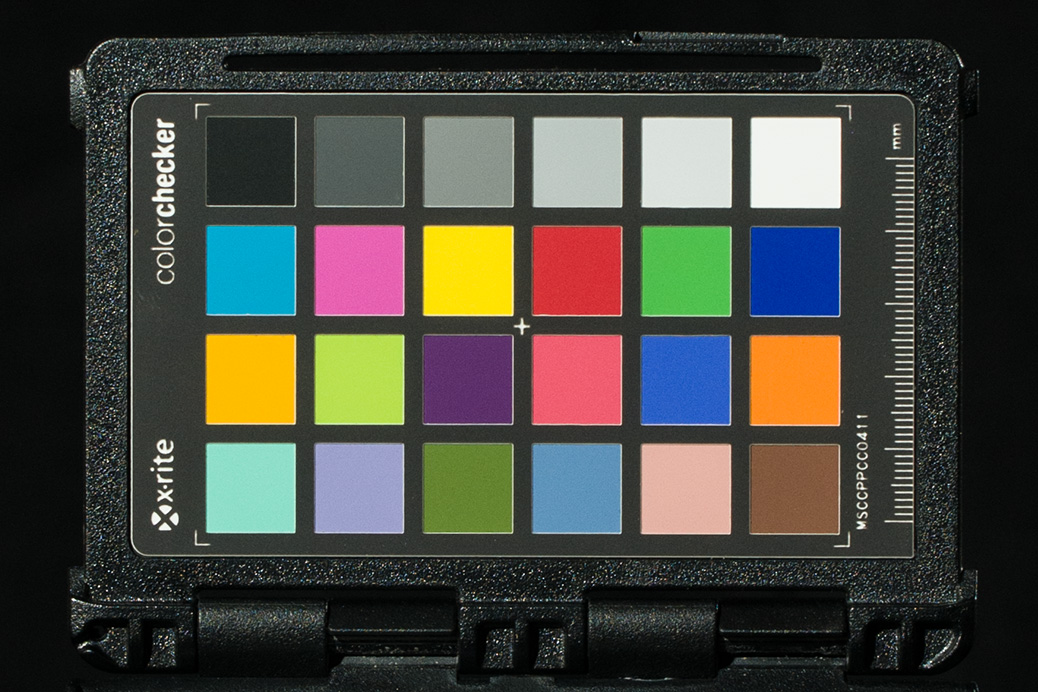 The L-758DR came with the Sekonic Exposure Profile Target, but as I have the ColorChecker Passport, which can also be used as a calibration target, I’ll probably be selling the Sekonic one, and sticking with the CCP.