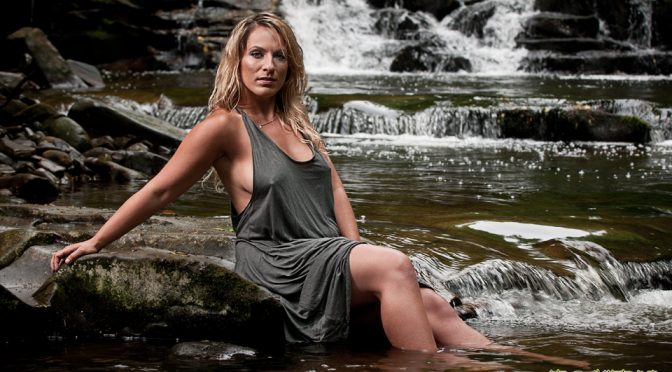 Most people who use flash understand that your sync speed is the maximum shutter speed with which you can use flash.  What people generally don’t know is why.

Well, this is really all down to how your shutter works in a DSLR.  The types of shutters in DSLRs are called “focal-plane shutters”.

After you hit the shutter and your viewfinder goes black, the light entering through the lens is now directly aimed at the sensor, rather than being bounced off a mirror and sent up to the viewfinder where your eye can see it.

The sensor, of course, doesn’t see it right away, as it’s being covered by a pair of “shutter curtains” sitting directly on top of it.  There is a pair so that as on opens (or is already fully opened) the other can start to close, providing an even exposure across the entire frame.

The animation below is a fairly simplistic approach to illustrating how the principle works, as there are a number of variations on focal plane shutters.  Some move top to bottom, some move bottom to top, some move from side to side, and there are different constructions of the curtains themselves.

The front curtain opens up, exposes your sensor to what’s coming through the lens, then the rear curtain closes, blocking that light back off, and it finishes off by resetting the curtains back to their original positions without letting any more light hit your sensor.

Of course, this happens a whole lot faster than in the example above.

Why does it work this way?  Well, it’s to ensure that all parts of your sensor are getting an equal amount of time exposed to the scene before you.

An exposure doesn’t happen instantly (although it may certainly feel that way at fast shutter speeds).  An exposure builds up over time, so when your camera is actually exposing a scene, this is what happens. 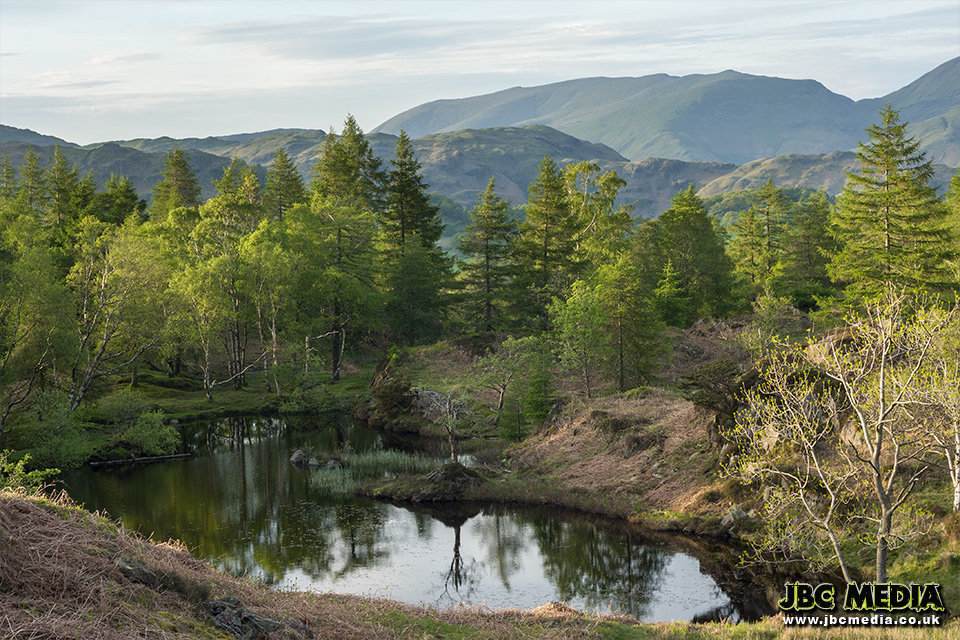 You can see in the second animation above that as soon as the front shutter starts to expose the scene, it starts off dark, and then hits its brightness peak just as the rear curtain blocks off the light again.

This ensures that all parts of the sensor see the scene for an even amount of time.

Ok, so how does that affect my flash?  Why is there a “speed limit”?

This basically boils down to the speed at which the curtains are able to move across the sensor.

Your “Sync Speed” is the fastest shutter speed at which the front curtain is fully open before your rear curtain starts to close.

This limit is simply due to the nature of a mechanical shutter.  The curtains simply can’t clear the area any faster – not if you want your shutter to last more than about 10 minutes.

One you go beyond those mechanical speed limits, the rear curtain starts to close before the front curtain has fully opened.  At a speed of 1/600th of a second, for example, the curtains may operate more like this.

The principle is still the same, it provides all areas of the sensor with the same duration of exposure to the scene.  It still builds up the exposure over time, but because there is so much more light available, it requires less time in order to create it.

And this gives us… 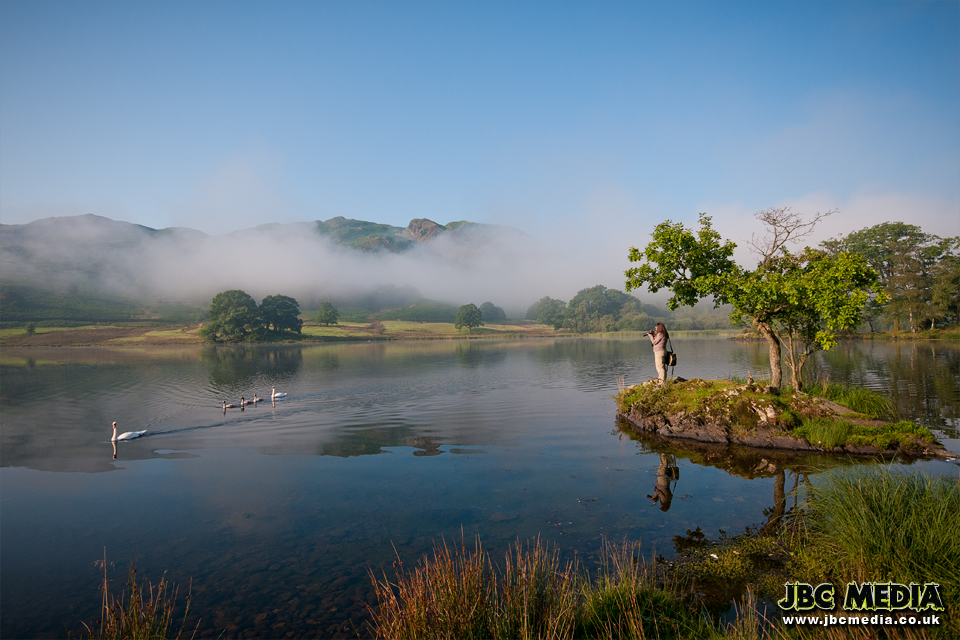 So what happens when we add flash to the above scenarios?

To keep things simple, for the flash examples, the images will be based around the use of flash in the studio, where the ambient light is not contributing to your exposure.  Mixing flash with ambient light is a topic for another day.

In the first example, we are at or below our sync speed, which means that the front curtain is able to fully open before the rear curtain starts to close.

With your standard flash exposure, that looks something like this.

If you watch carefully, you can see that the scene is black before the flash goes off.  This is because the light levels are so low that not enough time has passed to allow an exposure to build up on the sensor.

Then, once the front curtain has fully opened, the flash has gone off exposing the entire scene all at once.  Finally, the rear curtain closes, presenting us with a final image that looks something like this. 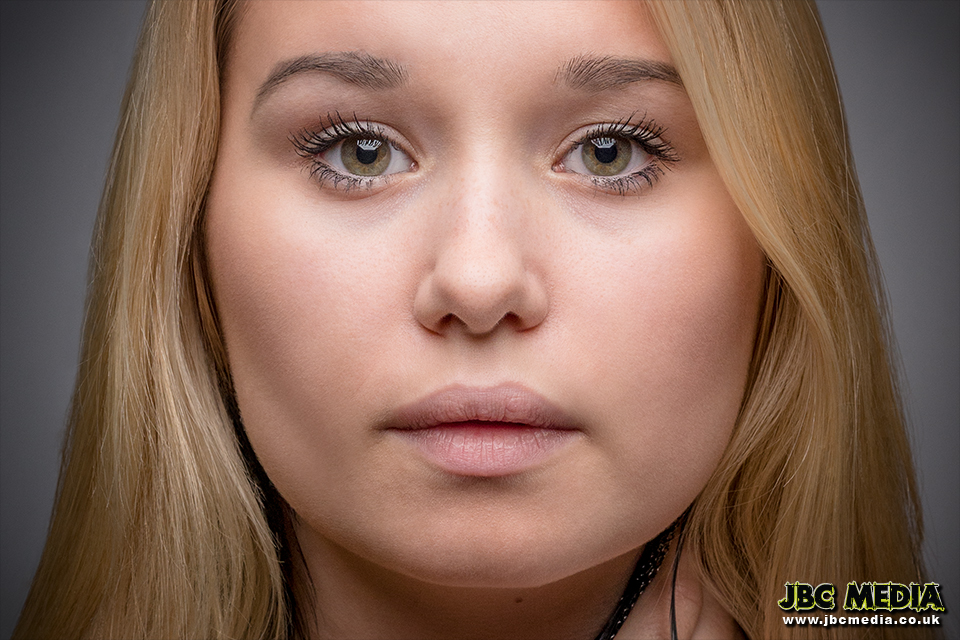 When we use flash, the light from the flash is exposing our entire scene at once.  This works below sync speed because our sensor can “see” the entire scene all at once, as the front curtain has fully opened and the rear curtain has not yet started to close.

So, what, then, happens, when we go beyond our sync speed with flash?

As with the example above, the ambient light levels are so low that without flash, we just get a dark, near black, exposure.

The flash goes off when it’s supposed to, as soon as the front curtain has fully opened, but the rear curtain has already started to close and is actually covering about half of our shot.

This results in an image that looks something like this. 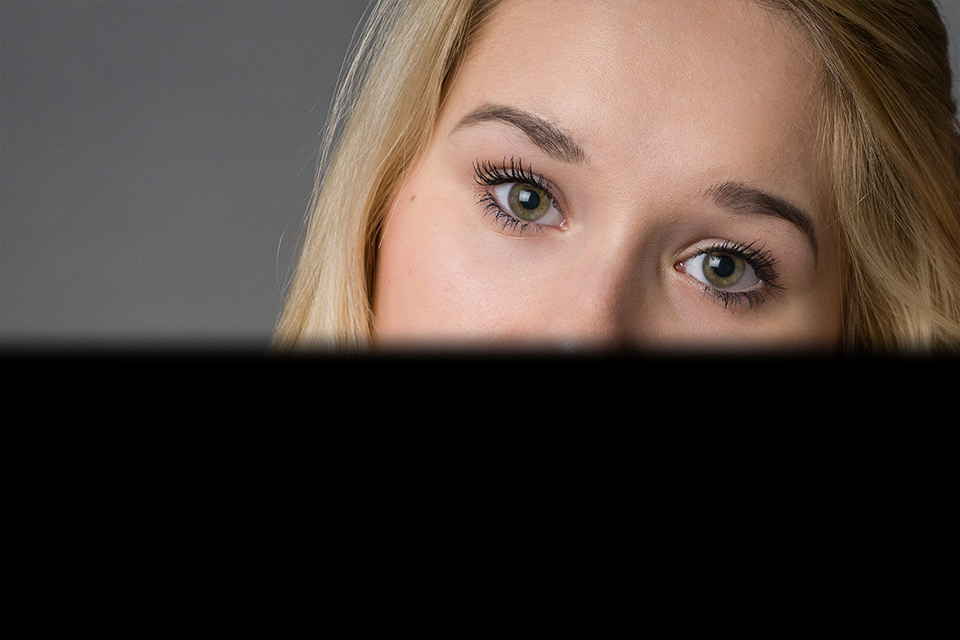 In a studio setting, where you have pretty much complete control over the light levels in the studio, there is usually very little reason to go beyond your sync speed, as you can kill all the ambient light at relatively slow shutter speeds.

On location, things can be a bit more tricky, especially if 1/250th of a second (or whatever your camera’s sync speed happens to be) isn’t letting you wrangle the light of the environment.

Of course, there are ways around the limitations of your sync speed, like High Speed Sync or using ND Filters, but those are other topics for another time.