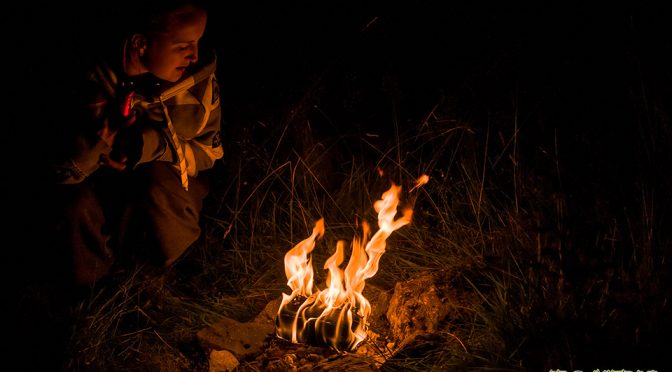 This post might seem a little bit of an odd one for a site like this, but as I often shoot on location (English weather permitting), I also go camping on location if I want to shoot particularly late, or super early in the morning – or if I want to scout out a location and see how it looks at different times of the day and night.

Friday/Saturday was an example of the latter at a location that’s absolutely gorgeous in the summer when the sun’s out and the clouds are few. 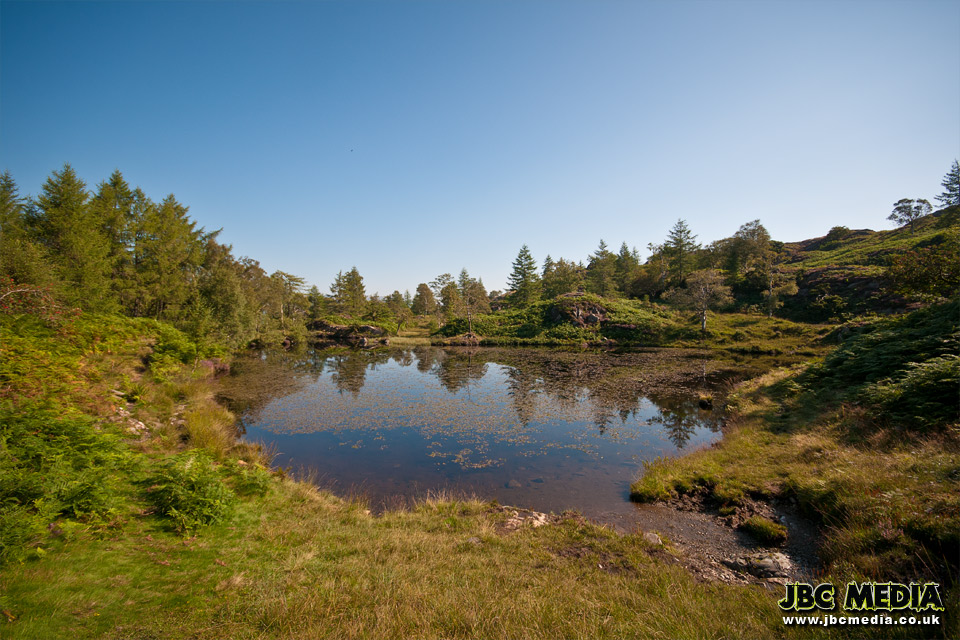 Arranging a shoot here, however, is not a simple affair, especially when you have a lot of equipment to carry, as well as food and other supplies.  Two of us each had to make two trips between the car and the location to carry everything up.

So, an overnight test was essential to work everything out in advance of actually arranging a shoot.

Part of being on location, especially when staying overnight, is making sure that everybody’s comfortable and fed.

In the past this has typically been bags of chocolate based munchies, crisps, etc. and, on long days, a barbecue (with the typical assortment of barbecue food – burgers, sausages, etc).

But a barbecue isn’t really that practical here, so I’ve been looking up what can be easily cooked in a firepit or campfire and doesn’t come in a can.

Friday’s main experiment was bacon wrapped chicken.  Simple and straightforward enough, the only issue would be how long to leave it cooking to ensure it was done without burning it to a crisp (various websites suggested anywhere between 10 minutes and two hours).

Fortunately, it turned out rather perfectly, and was probably the best chicken I’ve eaten in years.  I’m not a huge fan of chicken, really, but wrapped in thick cut smoked bacon… how could I resist?

So, as a result, I’ll be setting up a new section on here to link to some camping cooking info, and other bits of camping stuff, for my own future reference (and to give those with whom I shoot in the future an idea of what we can eat on location).

I may even write a WordPress plugin for ’em with a custom post type if I get bored enough one day.

Update: I got bored and wrote the plugin.  It’s given me the chance to play around a little with jQuery and Isotope.