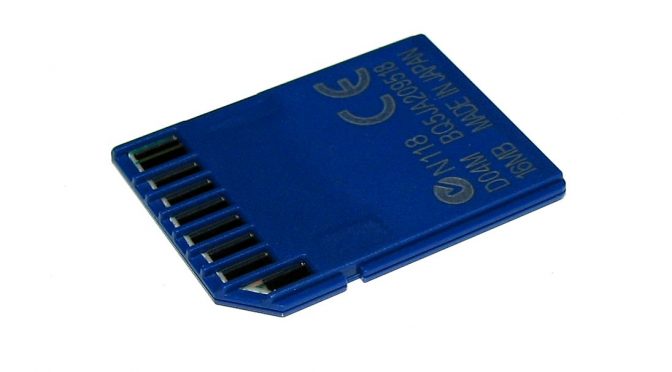 END_OF_DOCUMENT_TOKEN_TO_BE_REPLACED

This is a bit of a mini follow up to my recent post on AirPlay (I’ll be doing a longer one once I’ve got everything running the way I hope it will – Edit: never mind, scroll down to the bottom).

After discovering Reflector, and having a good play with it, I started to wonder if there were any Linux AirPlay clients out there.

It took some digging, but it turns out, there are!  Well, there’s at least one.  rPlay.

END_OF_DOCUMENT_TOKEN_TO_BE_REPLACED 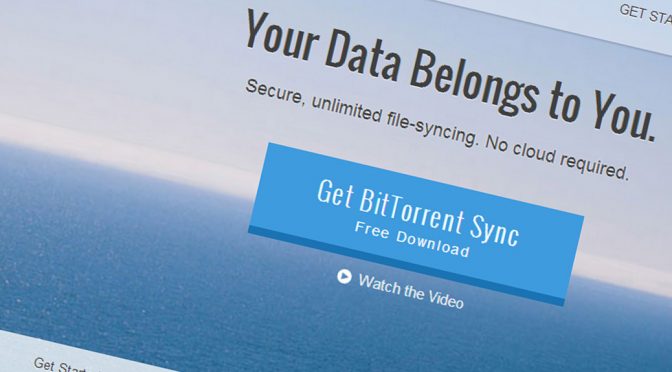 END_OF_DOCUMENT_TOKEN_TO_BE_REPLACED

I’ve been using and working with x86 based PCs for a little over 21 years now.

I started off with MS-DOS 3.3 and Windows 3.0 on a 286.  The 40MB hard drive I had in there was so huge it had to be partitioned across two drive letters as the maximum partition size that MS-DOS 3.3 could see was a whopping 32MB.

I made the natural progression to MS-DOS 6.22 and Windows For Workgroups 3.11, then Windows 95, at which point I learned about networking, and sometime in 1996 I discovered Linux.