Based in Wishaw, Scotland, I photograph people in the wild and animals in the studio. I am also an ASUS Brand Ambassador and write for DIYPhotography.net.

I’d never planned to become a photographer when I was a kid.  I was supposed to be a MotoGP racer or a superhero, or something.  But, as sure as I’ll now never become that MotoGP racer (I’m still holding out on the whole “superhero” thing), life throws us the occasional but inevitable curveball, sending us off in a different direction. 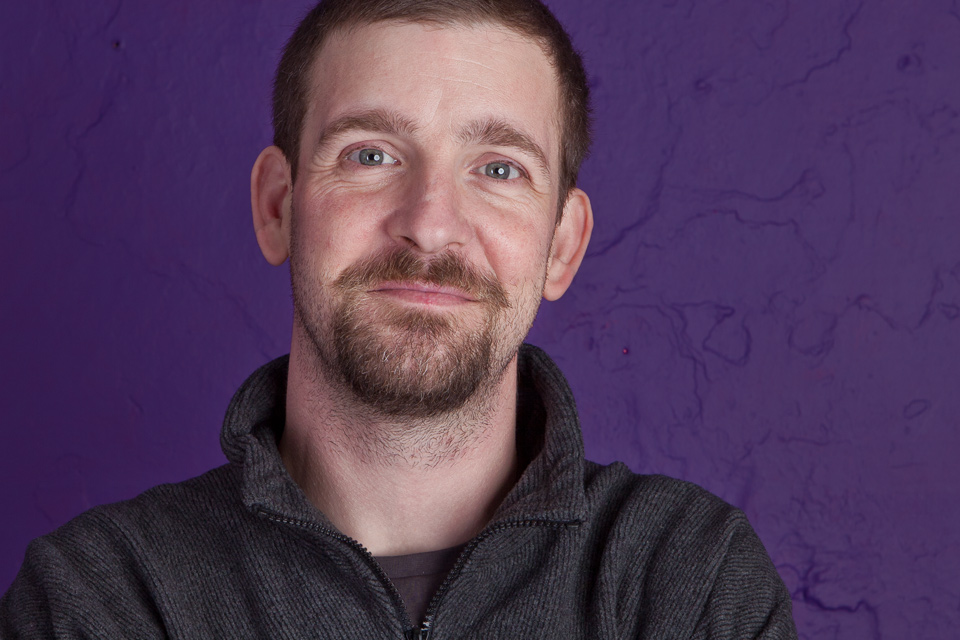 After leaving college I wanted to explore the world.  It was during this time that I acquired my first 35mm SLR and discovered photography.

The people, the events, the landscapes, the wildlife;  To be able to capture permanent memories of these times in my life was an amazing new concept to me back then.  Now it’s something I couldn’t live without.

I started with film and switched to digital in 2002 with a pair of Nikon DSLRs.  A series of circumstances drew me back to film at the beginning of 2012.  That was another one of those curveballs I mentioned earlier.  I now shoot both digital and film, but with a fully furnished darkroom this time.

Over the years, I’ve photographed many things, and not always successfully.  It takes time to figure out what one both passionately enjoys and feels they don’t suck at.

Upon returning home and planting my feet firmly back in England, my photographic priorities became more focused.

My photographs of people turned from being mere snapshots with little regard to composition or lighting into portraits created with thought and purpose.  Every detail is taken into account before the camera even gets raised to my eye. 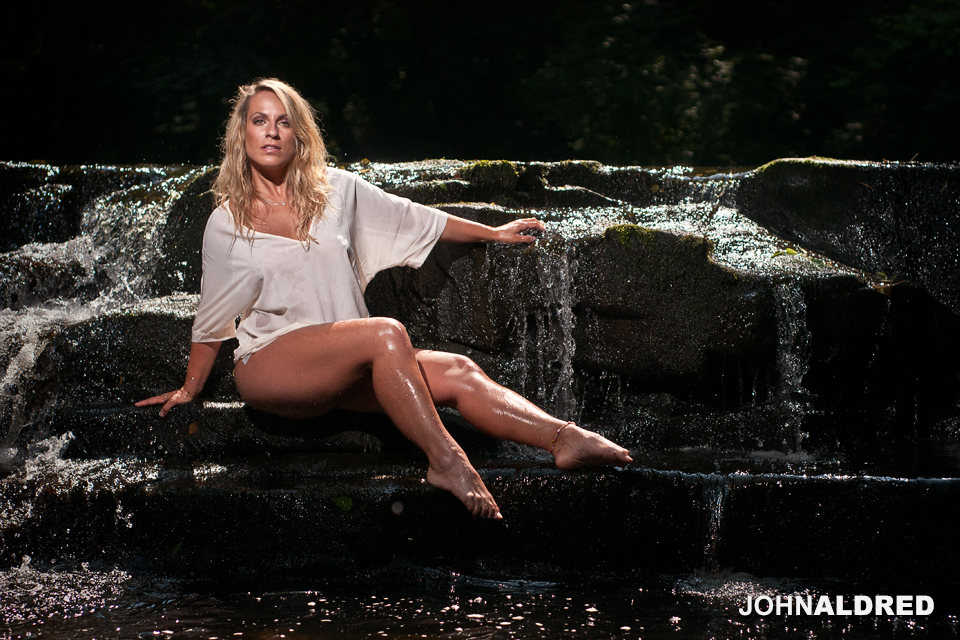 I also switched my animal photography from  the wilderness to the studio. I’m not a fan of photographing people in the studio, but animals work for me.

Placing an animal onto a clean solid background draws you into their soul.  You almost get a glimpse of their personality and what’s ticking away in their head. 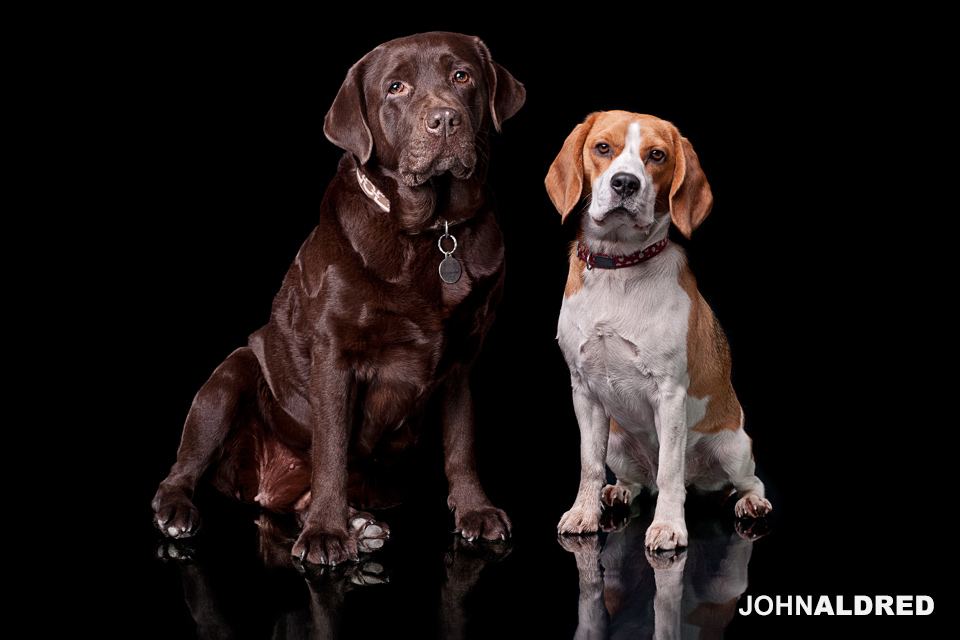 Our memories are some of the most precious and important things in our lives.

I want to help you remember yours.