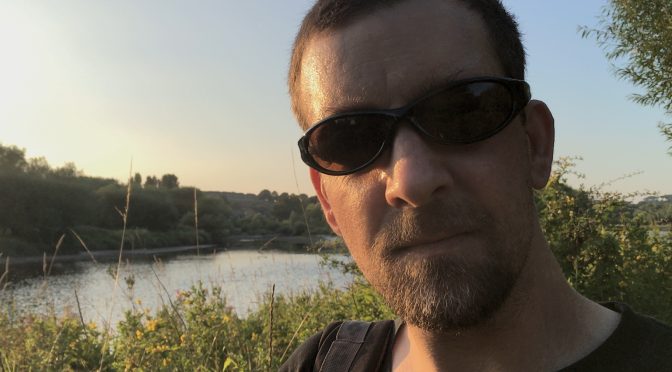 Against my better judgement, I’ve been convinced to start vlogging.

I originally decided to pick up the Yi cameras and the Gimbal for documenting Photokina. I’m shooting video on “real cameras” for DIYPhotography, but I wanted to get some behind the scenes. So, I got all this stuff.

Then, several friends, independently of each other, convinced me I should put it all to good use, and start vlogging.

After taking stock of everything I have, I decided it wouldn’t be much of a stretch to at least try. The only thing I was missing was a more portable personal microphone solution.

Normally for audio I use a Tascam DR-100 and either Rode or Sennheiser shotgun mics. That’s a little overkill for a vlog, and I don’t want to have to try and figure out some kind of attachment that booms a mic over my head while I walk around.

Aside from anything else, it would look ridiculous.

So, I picked up a Rode smartLav+ to go into my old iPhone 4S. I have no other use for the 4S, it doesn’t even have a sim card in it. It turns out, the smartLav+ isn’t bad at all. Neither is the iPhone 4S, as long as you’re not trying to use its internal microphones. So, this is its new purpose in life. 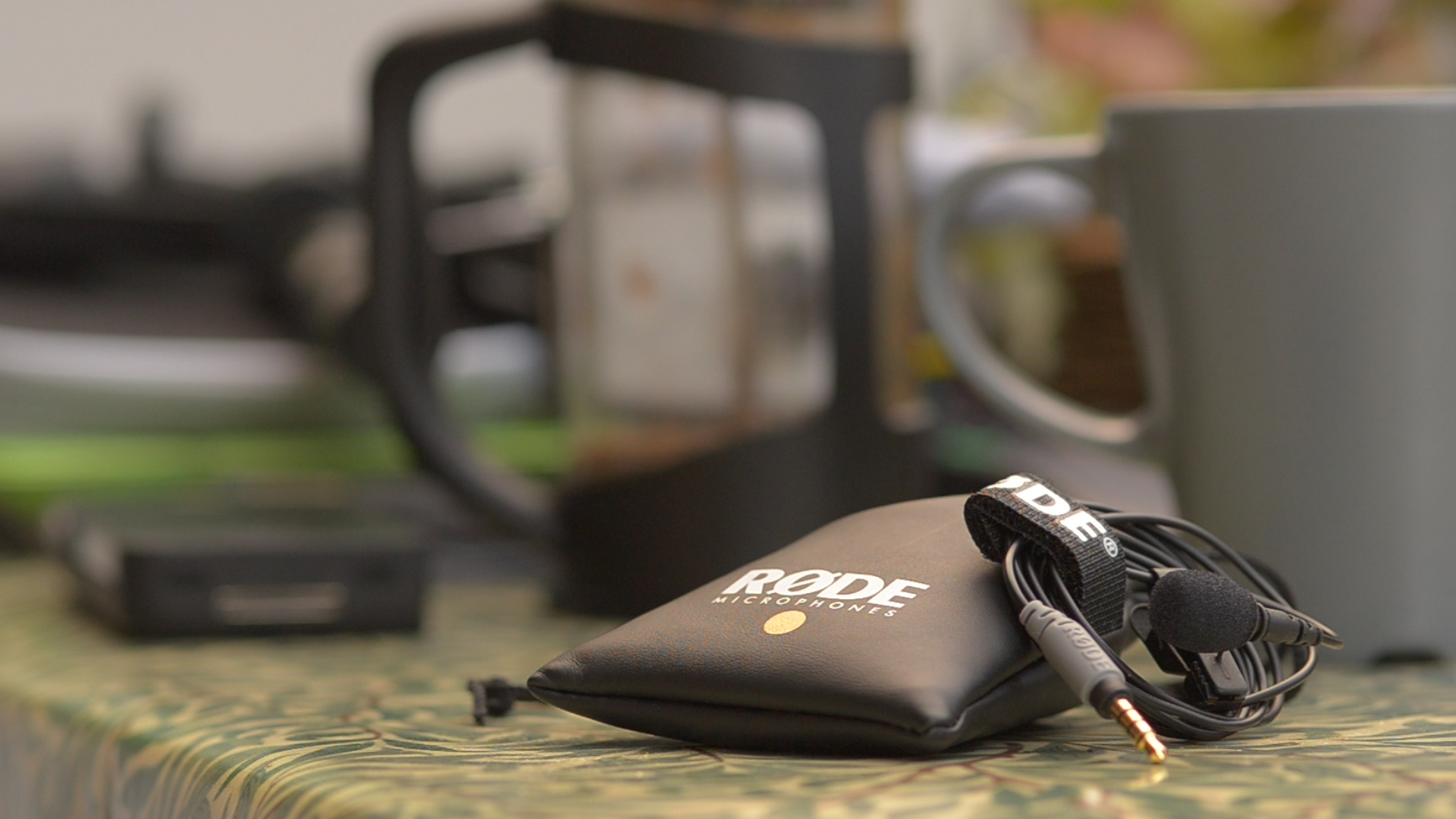 At the moment, I’m mostly recording video using the iPhone SE. It’s not amazing, but it works for now.

It’s an interesting learning experience. I’ve filmed a bunch of stuff over the years, but never really video “selfies”, which is basically what a vlog is.

It’s REALLY hard. It’s easier if you’re using the front camera and can see yourself, but it’s still a pain to both look at the camera and try to watch where you’re walking at the same time. That’s something I’ll just have to get used to, though.

I knew I needed the gimbal before I even began. It’s taking a little getting used to, but the Zhiyun Smooth-C is great. I absolutely love it. I’ll have to move to something else if I switch away from the phone to a more substantial camera, but I’ll still keep the Smooth-C for those moments when I do want to grab something on the phone.

Vlog #1 taught me that the iPhone SE’s front camera is terrible. It’s only 720p, and even dim light looks absolutely awful.

So, I went with the rear camera for the next one. It definitely helped, but not being able to see your LCD is a pain. I do have a way to view it on a second phone, and I have been doing it wherever possible, but it’s not very practical all the time.

The problem is the iPhone SE’s rear camera just isn’t wide enough. I don’t want to have to keep switching between looking where I’m going, the lens that’s pointed at me, and my other phone to see what the iPhone is seeing (which it’s not seeing any more, because I’m looking at the wrong phone).

But, it worked, in a fashion. I was able to involve the Yi cameras in this one, too for a little behind the scenes action on a photo shoot. Those are a whole different pain to learn to deal with on a shoot.

I have to say, I really can’t imagine how some people manage to vlog daily. Just doing one a week is an awful lot of work.

But, I’m still learning all this vlogging stuff, tweaking my workflow, and figuring out what works best for me.

I’ve already learned a lot just with the first two, and I’ve had some great suggestions and feedback from people for the future.

I did pick up a new case for the iPhone SE which includes a wide angle lens. This should make life a little easier. I also got a little extension for the gimbal. This way I can hold it a little further out without killing my arm.

The iPhone sure isn’t perfect for this kind of thing, but It’ll do until I find something better suited to the task. At the moment, I’m leaning towards a Canon G7X Mk II.

Vlog #3 is on the way. Here’s a sneak peek I posted to Instagram.

My plan, for now, is to post a vlog to YouTube each Sunday. This gives me the whole week to film stuff, and all day Saturday to catch up on things I might’ve missed.

It’s tough, though. Writing full time for DIYP and the unreliable British weather, means my time is somewhat limited.

As I mentioned above, I am also going away for Photokina next month for a whole week.  That does mean a slight delay, as I won’t have a computer with me to edit on. Even if I did, I don’t know what Wi-Fi access might be available to upload.

But it does mean I should have a bunch of cool stuff to show you upon my return.

I will still try to push stuff out on Instagram while I’m there, though. If you’re not following me on Instagram yet, here’s my profile.

So, see you on Sunday!