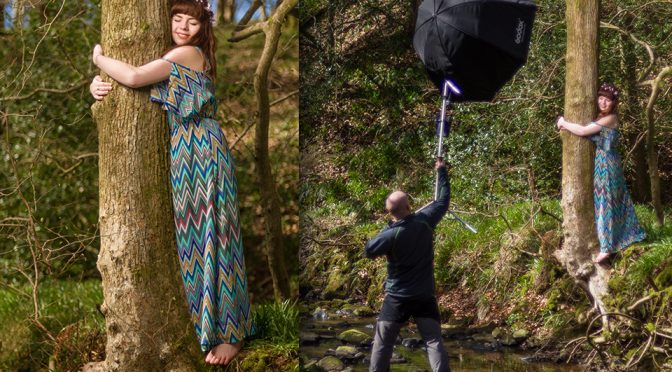 Switching over to Godox flashes has been in my thoughts for quite a while now. I got rid of most of my Nikon, Yongnuo, Bowens and other flash gear last year.

I did keep my Bowens Ringflash, and have no desire to get rid of it. I’ve also still got a couple of SB-900s left over. Those will be up for sale soon, if anybody’s interested.

Now that the weather’s warming up, the sun’s coming back and I’m getting out to shoot more, the time has come to start rebuilding.

Excluding the ringflash (and the SB-900s I’m getting rid of), my current lighting gear stands as follows…

I’m taking things right back to the bare minimum. One powerful keylight, and a couple of speedlights as lower power fill & rim lights.

The TT600 speedlights are essentially identical to the Godox V850. A manual flash that supports high speed sync. The big difference is that the TT600 uses AA batteries as its power source instead of a proprietary LiIon battery.

This means slower recycle times, but it also offers the option to hook up a PB960 battery pack to speed that recycle time up. The V850 does not offer this ability.

I don’t need TTL on these speedlights, and I definitely won’t be making use of it on the Hybrid360 iTTL. So why get the newer TTL version instead of the less expensive original? 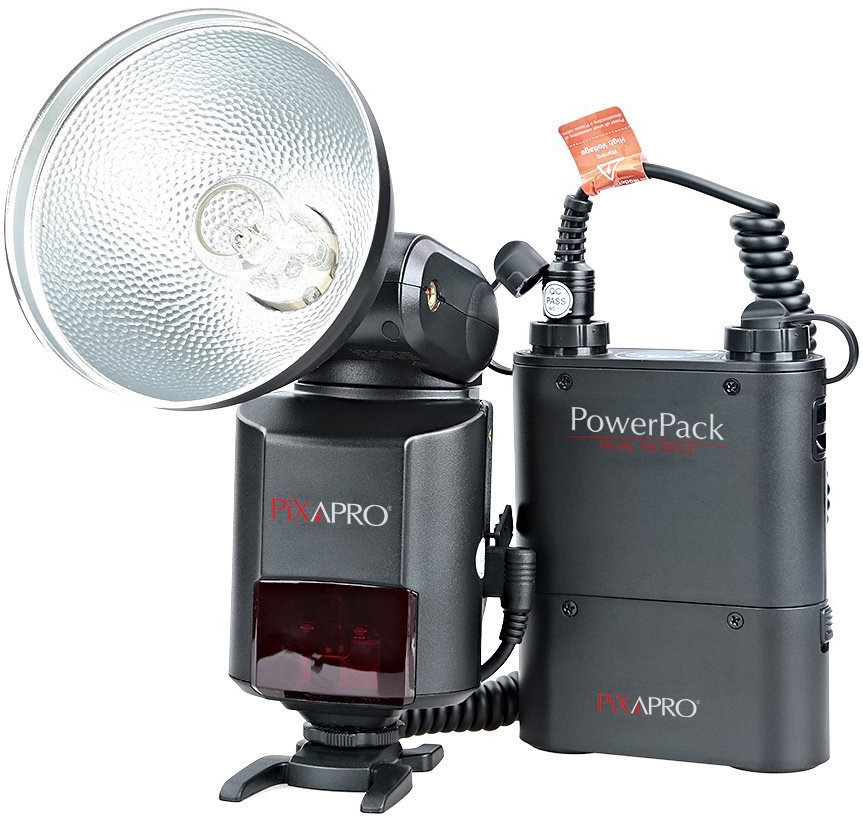 Well, primarily it’s down to the built in 2.4Ghz trigger. The original unit does also support high speed sync, but I just don’t want to have to deal with external receivers. It’s an extra point of failure, and more batteries to chug through.

So, with the current kit, how well does it perform? The first test for the AD360II was something I would’ve never even really attempted with speedlights. I threw it right in at the deep end, complimenting and overpowering the sun with high speed sync inside a 4ft octabox.

For comparison, with speedlights, I couldn’t make it past f/5.6 below sync speed at ISO200 with a Nikon SB-900 inside a 4ft octabox. The only way I could really use it on location was inside a very dimly lit forest where the majority of the ambient light was blocked by leaves on the trees. Even then, the front surface of the softbox was no more than about a metre above my subject, laid down on the ground.

Specifically there were 2 situations I needed to overcome.

The first was having the light source (the front surface of the 4ft Octa) match the sun’s brightness. The sun would be blocked with the softbox itself, and then the light from the softbox would bring the subject back up to the correct level of brightness.

This should be a fairly easy task, as it’s not really competing with the sun, at least not on the subject herself. It’s simply balancing the light on my subject who is now in shade with the sunlight on the environment around her.

The first photo is Darcie lit with just the bare harsh direct sunlight.

As you can see, not very flattering at all. So, the softbox is raised up to put Darcie in shade and remove the harshness of the bright sunlight. A reflector below the octabox casts a shadow onto Darcie’s feet.

With the light in place and our subject in shade, it was simply a case of dialling in the power to get a good exposure again.

The first challenge seemed like a great success. Despite the fact that the light is now soft, it’s coming from the same direction as the sunlight, so still feels natural.

It is, of course, much more flattering to our subject.

So, onto the second big test. I’ll often use the sun as a backlight for my subjects. It gives a nice rimlight, and makes the hair glow. And it’s something I’ve done with speedlights many times. Although, usually, it’s in a much smaller softbox, far closer to the subject than I would like.

Here’s a quick side-by-side comparison of a shot I’ve done in the past using this technique.

As you can see, the sun contributes a lot to the lighting on the hair, while the softbox lights up the face. So how does the AD360II handle it with a larger softbox from a greater distance?

Well, it does rather well, actually. The first shot shows the behind the scenes of the setup. You can see that the softbox is much further away than just a couple of feet.

Off the top of my head, the flash in the above shot was at only around quarter power. So, it still had plenty of juice left to go.

It manages to light up our subject just right, without the sunlight behind blowing out the highlights in her hair.

This meant that I could get faster recycle times. I could shoot for longer without worrying about it overheating. My battery was also on 3 out of 4 bars at the end of the day, even though we shot around 300 photos in total (including behind the scenes, lighting setups, etc).

I had been worried about going for the AD360II instead of the AD600 (or Pixapro Citi600). There’s a rather substantial price difference between the two. Even though there’s only one stop of light between the two, was the AD360II going to be enough?

My reasoning for getting the AD360II was that if it was enough, then I haven’t spent more than I need to. If not, then it would become my fill light. I’d then get a Citi600 as my new main light.

As it happens, I’ll probably pick up a second AD360II.

I’ll be using it a lot more over the coming weeks to really put it through its paces. But so far, I’m very pleased with the shots it allows me to get.

Note : Ooops, this was supposed to be posted a week ago! Sorry.