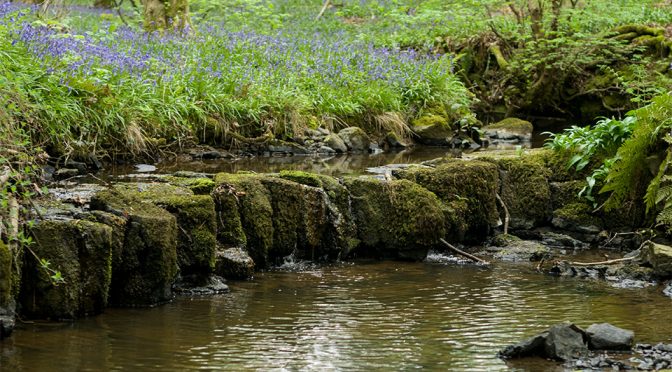 Yesterday was spent out with a friend scouting a few of the locations I discovered last year but didn’t get to properly shoot at the time of year I wanted – the time when bluebells are out.

Last year was a strange one, with the longer winter they arrived a couple of months later than expected.  This year, however, they’ve already started to come out. 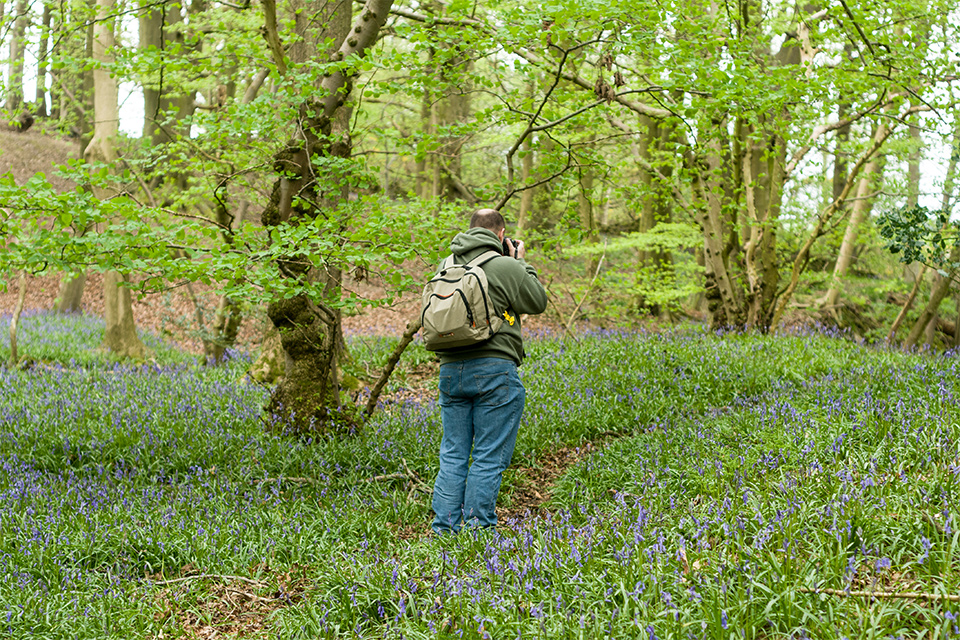 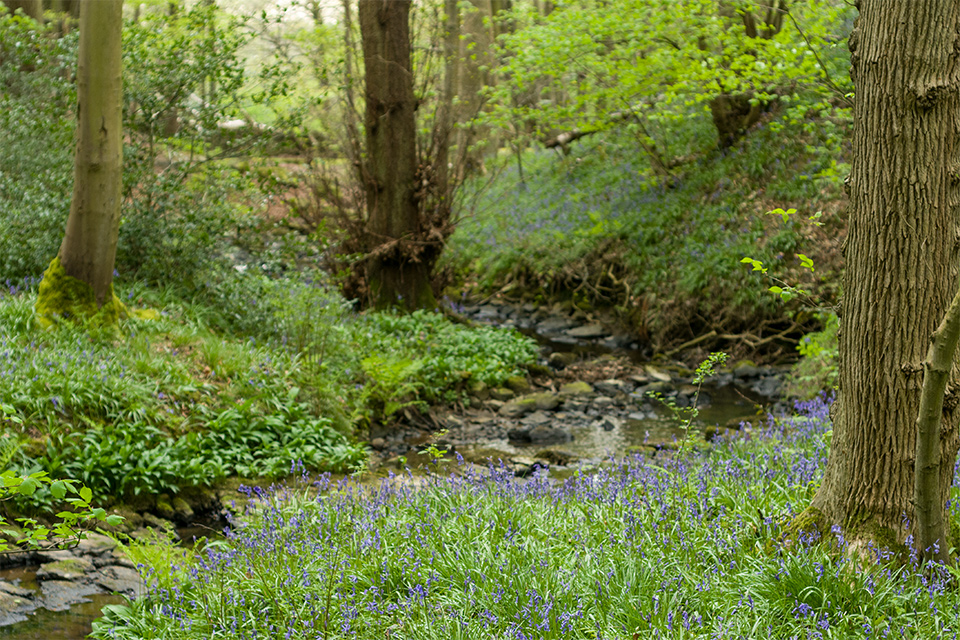 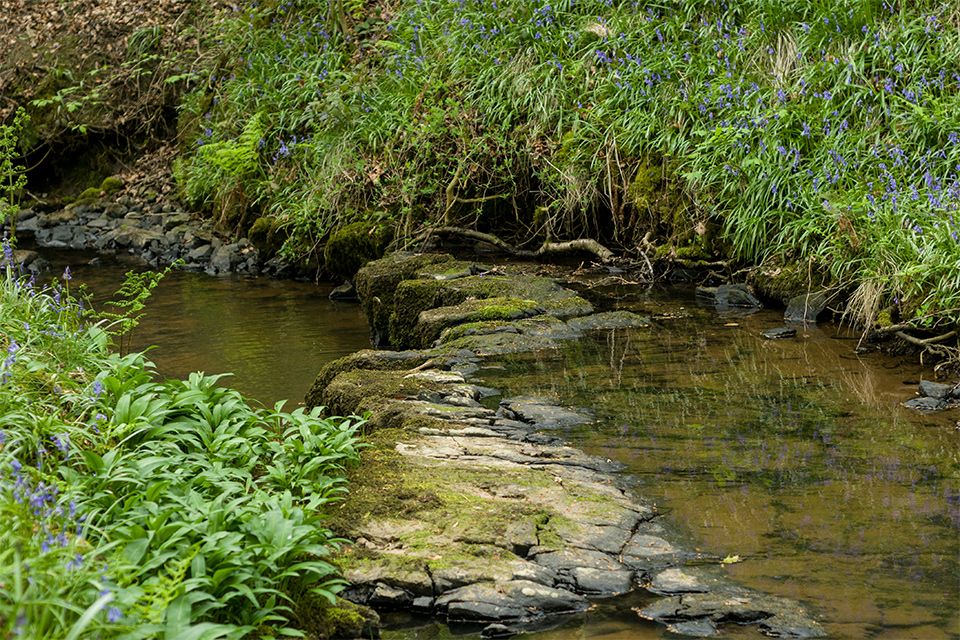 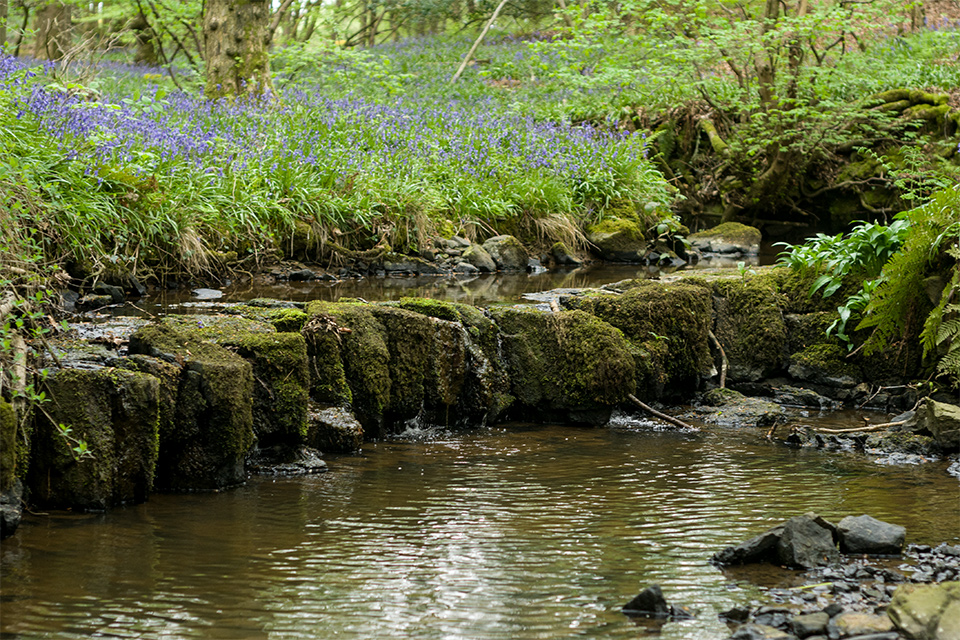 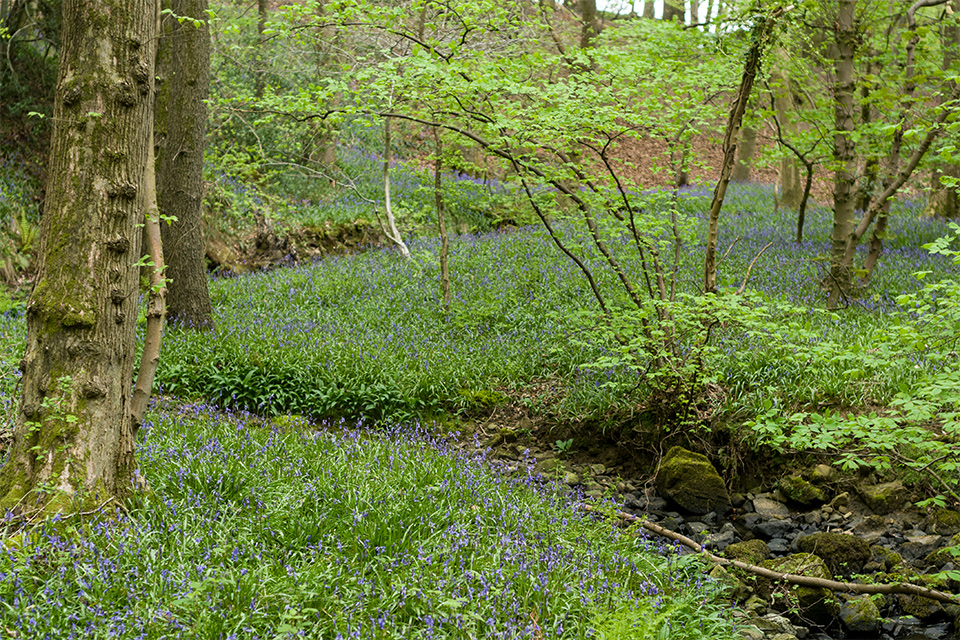 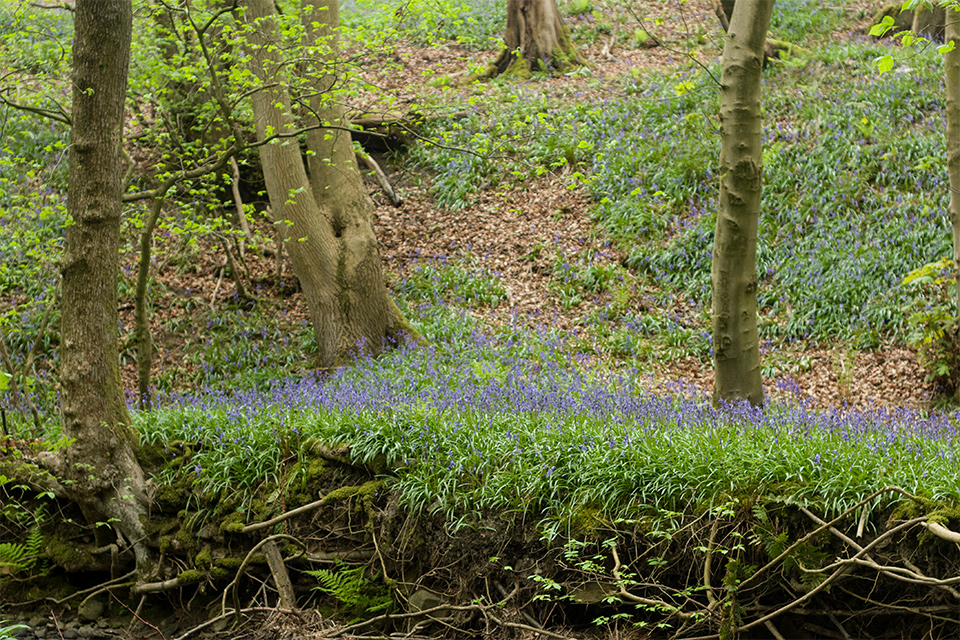 The weather wasn’t the best yesterday, sadly, but at least now I know I have about a week or so until the rest appear, and it gives me some time to arrange a shoot or two – now we just have to pray for some sun, so it looks more like it did last year. 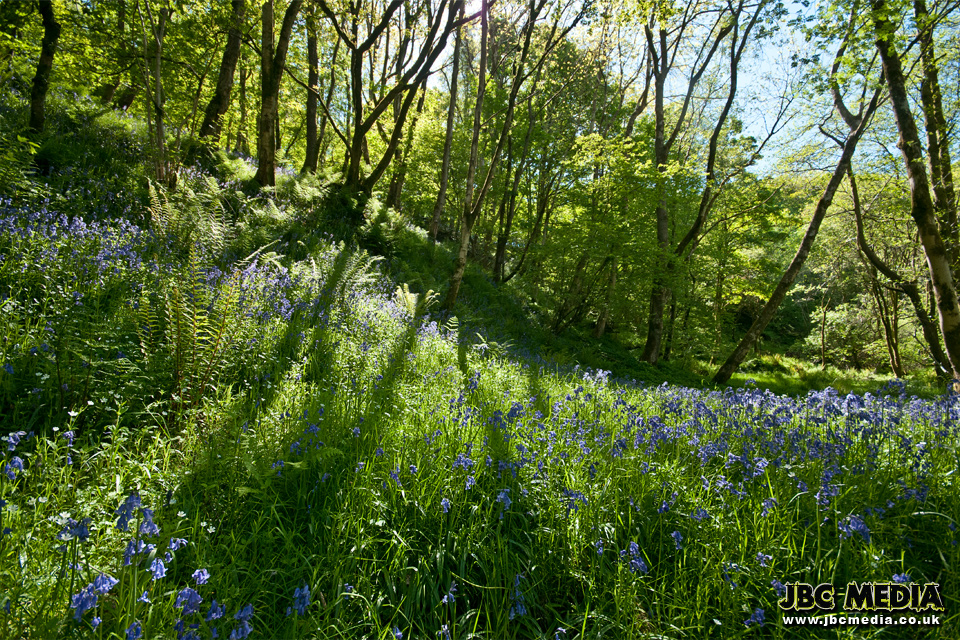 Another location that was covered in bluebells last year doesn’t look so good just yet.  I think it’s just been too wet, but the river’s starting to look quite nice now the green’s growing back. 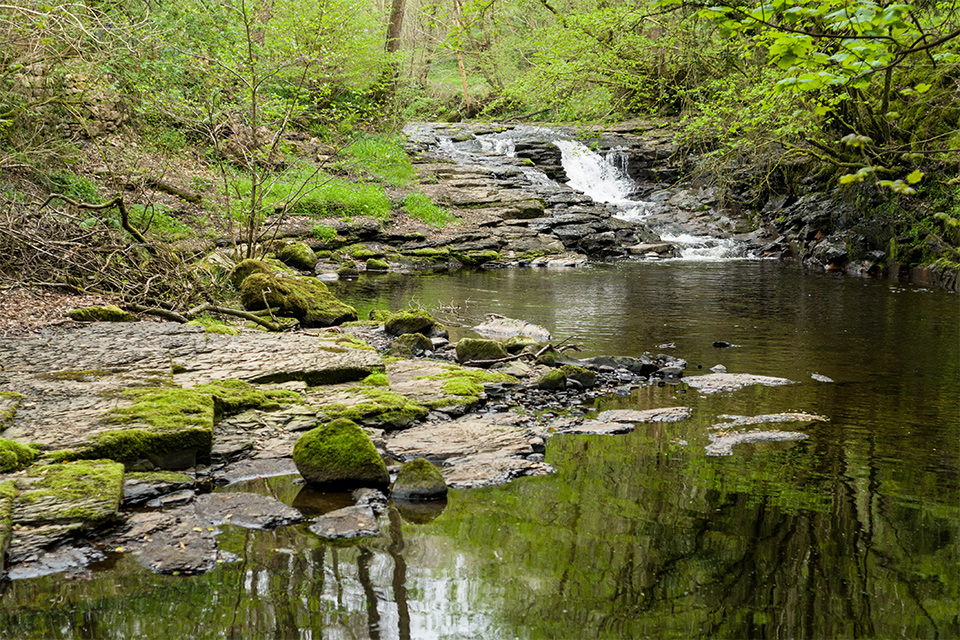 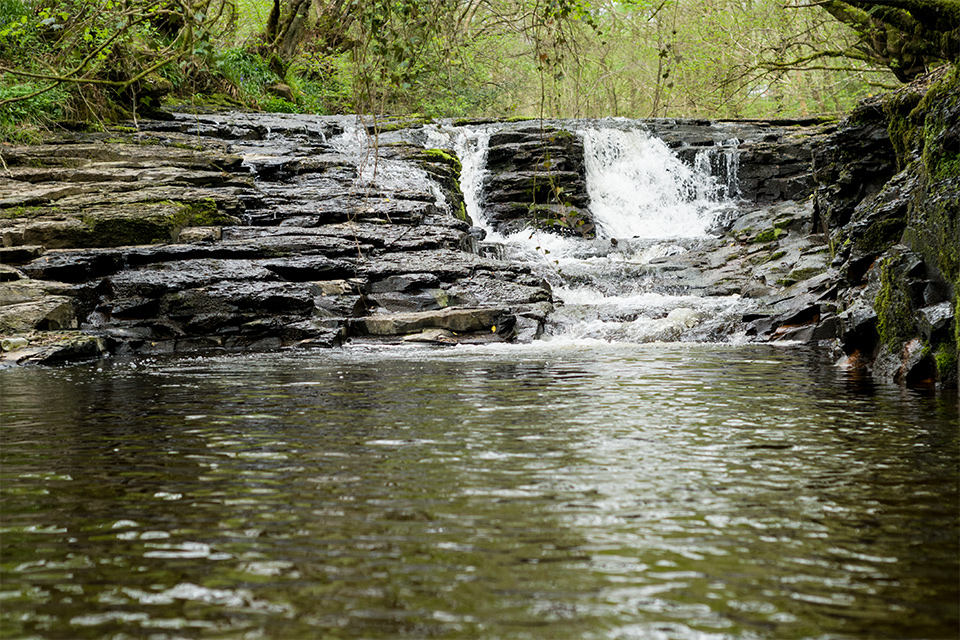 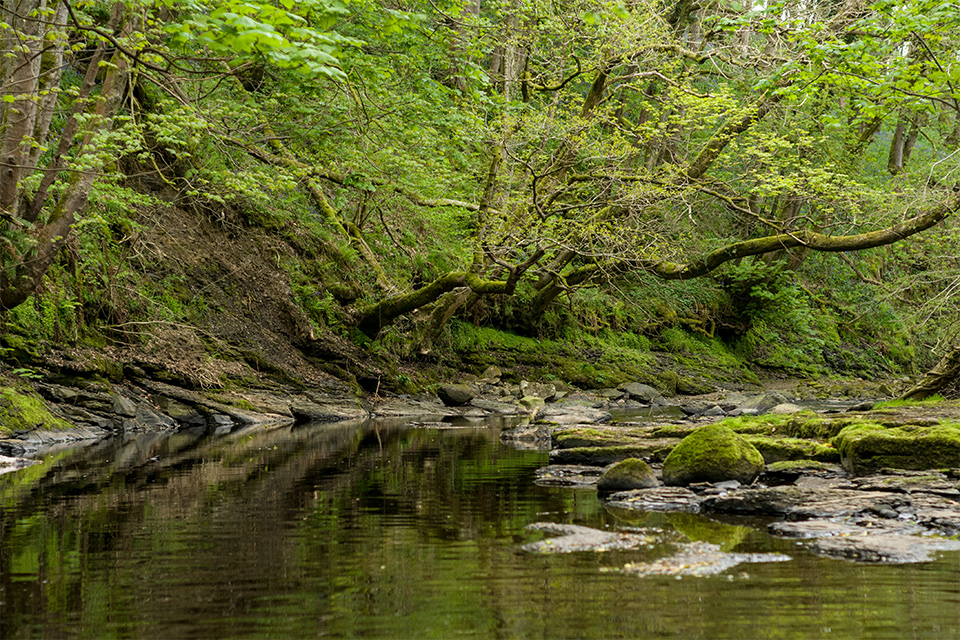 To anybody reading this far, if I’ve spoken with you in the past about getting together for a shoot and you fancy checking this place out in the next 2 or 3 weeks, please get in touch and let me know on Facebook.